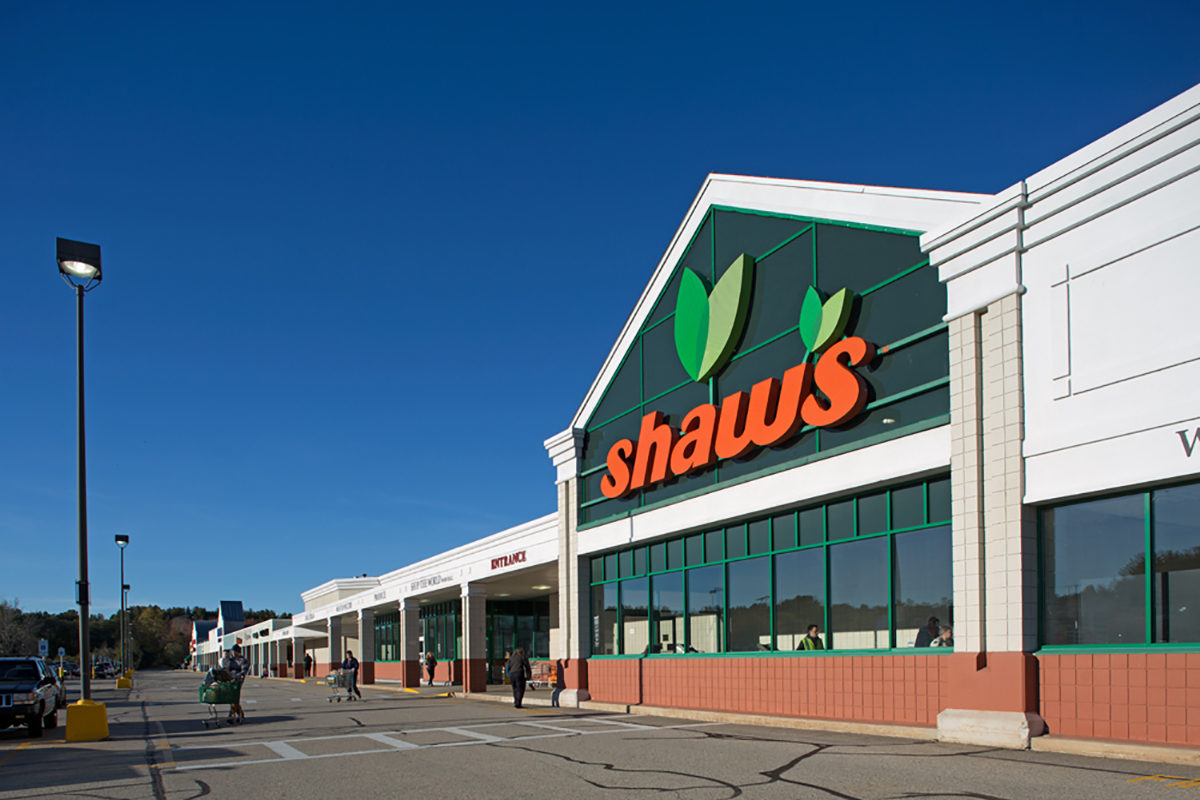 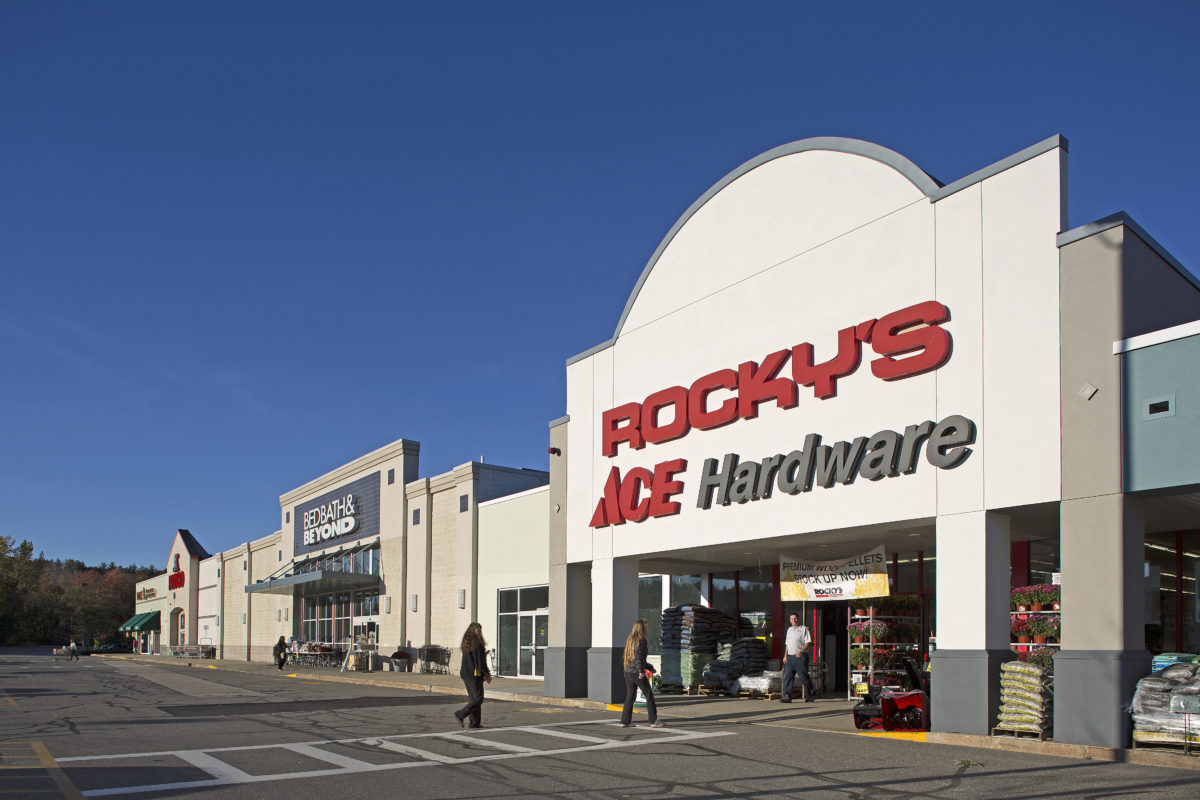 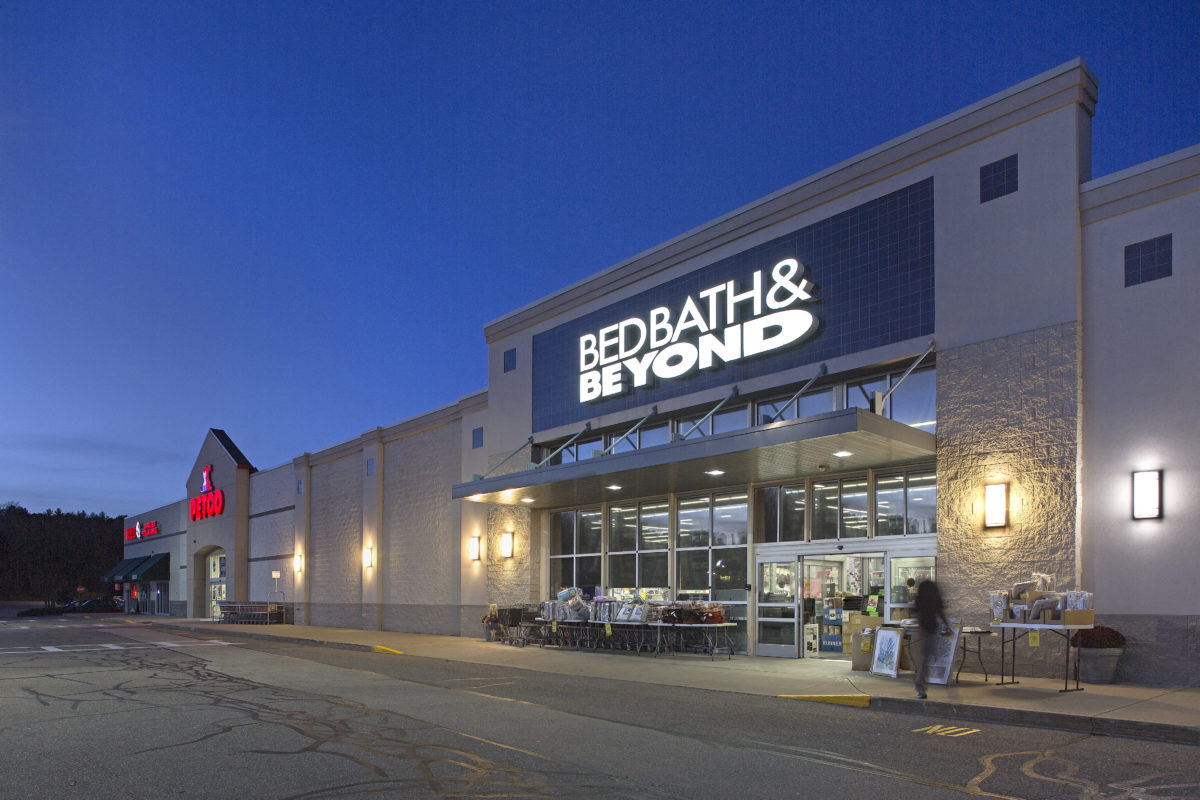 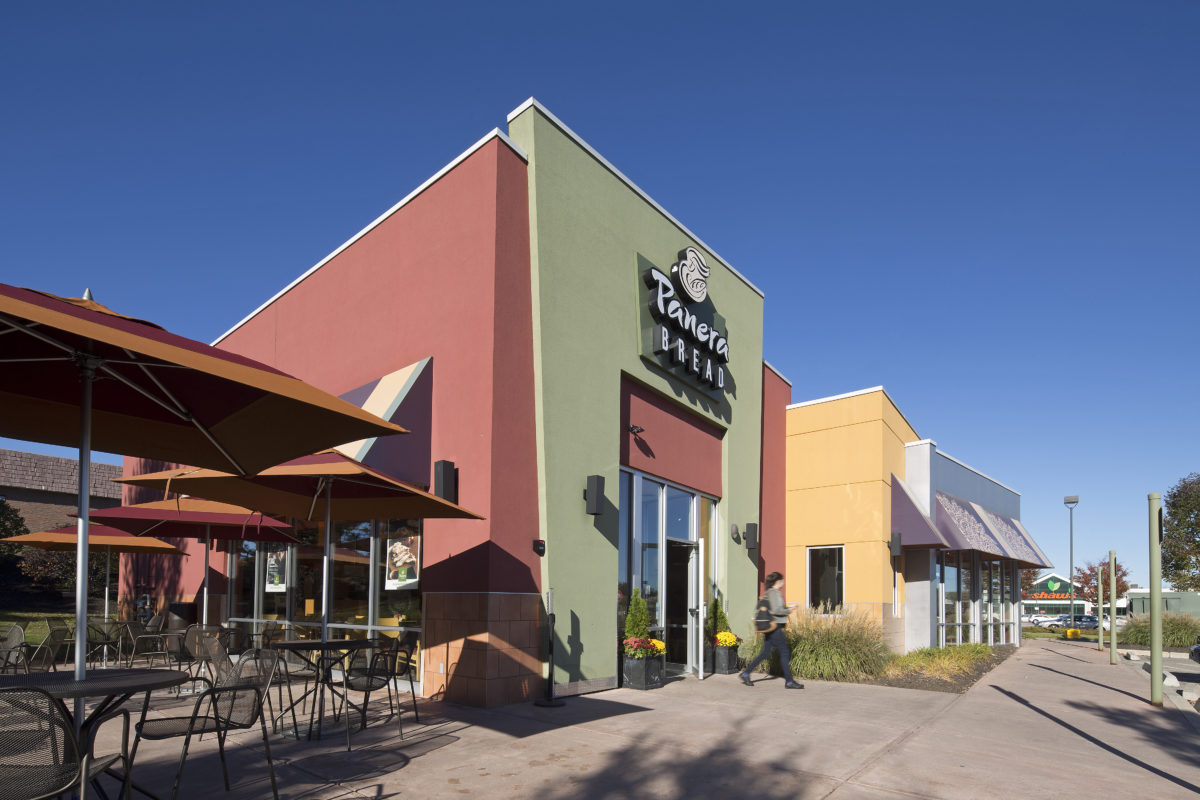 The center is located just off the Spaulding Turnpike (Routes 4 and 16) and sits with great visibility on Route 108/Central Avenue, in the midst of Dover’s major commercial district.

It is easily accessed with two signalized entrances off Central Avenue.

The area has impressive daytime and permanent populations, both are growing and dynamic.